skip to main | skip to sidebar

"HE'S JUST NOT THAT INTO YOU" 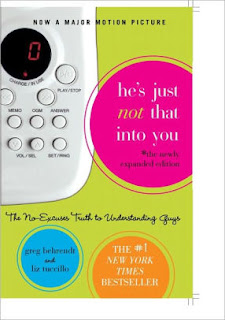 LET'S SAY THAT ON A GORGEOUS FLOWERY LATE SUMMER DAY
you're browsing in the bookstore, and sneering at a
vintage bestselling self-help book:
HE'S JUST NOT THAT INTO YOU. Corny and shallow,
right? Except you read some of it, and embarrassing
to say, it makes a lot of sense about
things that happened long ago with a certain kid
during student days. At the time, you didn't under-
stand. But now, the ceiling gently parts and reveals
a huge blue firmament bulging with suns and moons and
an angel with a trumpet, tooting:
"HE JUST WASN'T THAT INTO YOU."

Some puzzling events of decades back unfold in
golden light. It wasn't because you should have been
more glamorous, smarter, more mysterious,
had longer legs, hilarious repartee. You were good
the way you were. The lad just wasn't that into you.

Some of the young have such stubborn faith in their
own powers of enchantment. The object of desire
could come shimmying up to such a girl
singing Dylan's "It Ain't Me, Babe" every time they
meet, and she would STILL not believe it.
Believe it, babe. He's not serious.

"What? Not smitten senseless over me?" Yes. Not you.

Now, time to amble out to the flower stalls and put
together an enormous bouquet, then hunt down
the best cappuccino. 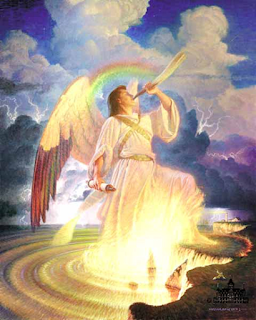 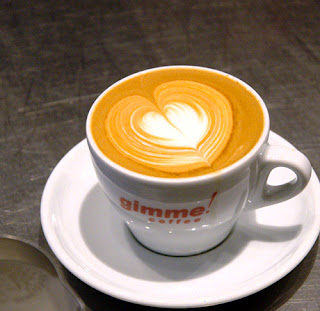 Posted by Margaret Benbow at 9:37 AM